You would not believe it until you read this. Thousands of years ago ancient Chinese have created devices that look like what we are using today.

The followings are Just For Laughs.

Technology is a recarnation itself. Look at those ancient Chinese handcrafts, and you will agree with me.

This one has five external antenna which makes it possible to go through any walls!!! 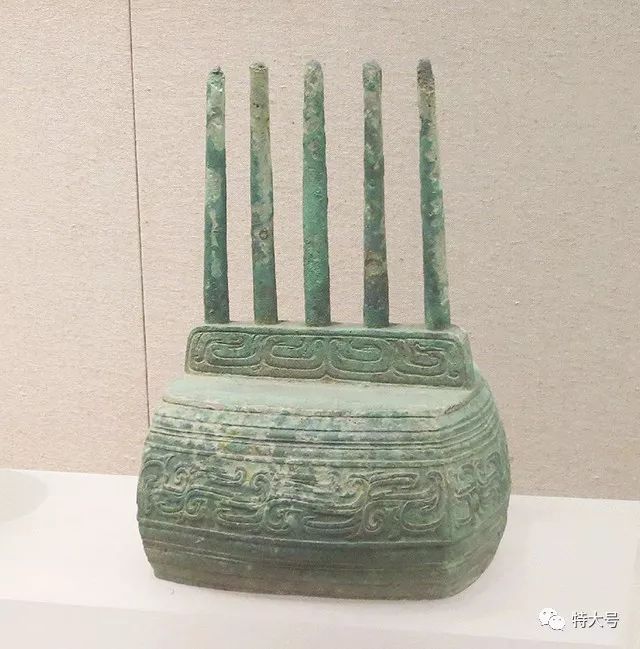 Dual lens cameras are not something creative. It was just a feature back in Neolithic. 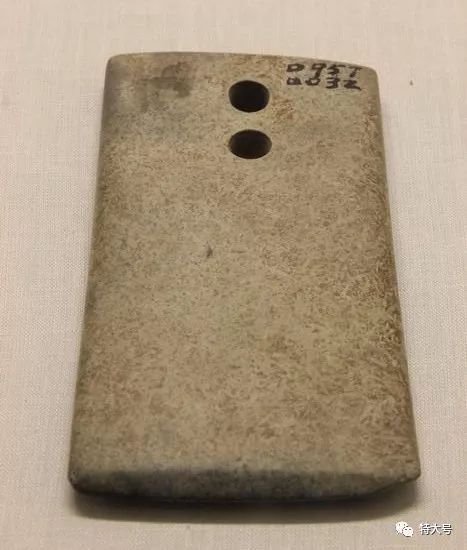 It is the perfect fit for various applications! 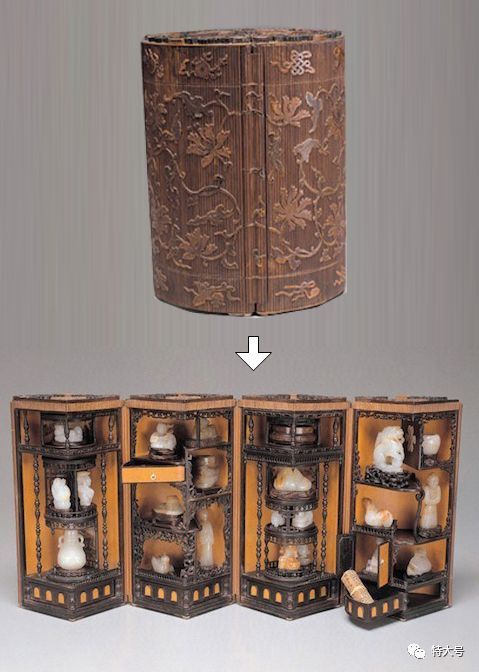 It was quite awesome that it supports two discs playing in a row. 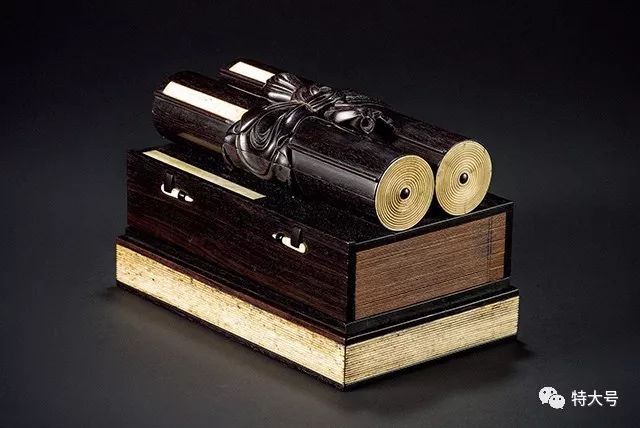 5. Prototype of Docker from sine anno

It was just a fish at that time, not a whale. 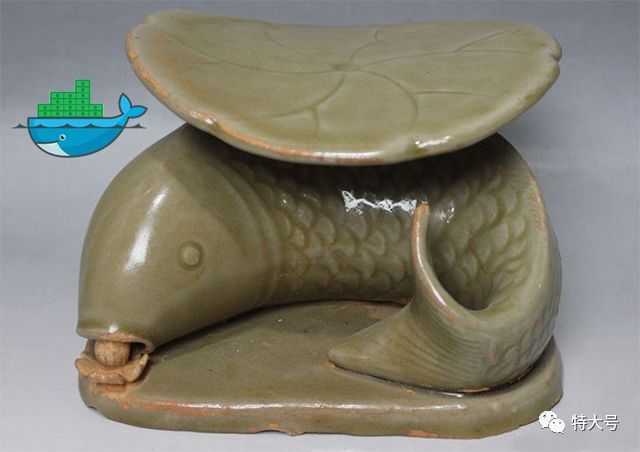 Our ancestors were just great that they had kubernetes before Christ. 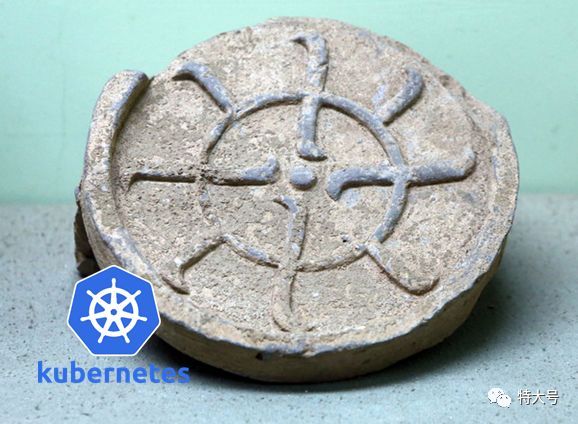 Just a reminder. This is bronze and really can kill if it hits pigs.

We should certainly collect patent fee from Android. 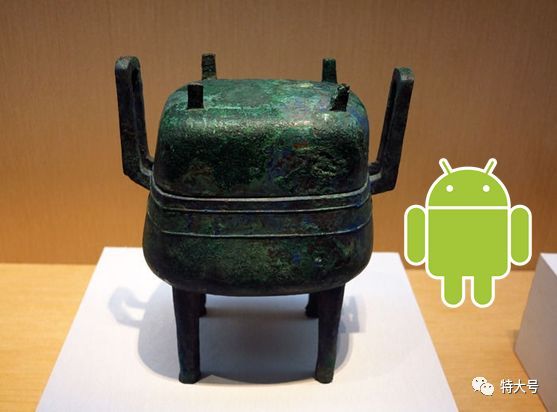 9. emoji from the Shang Dynasty

Never stop being amazed by our great ancestors. Applause!